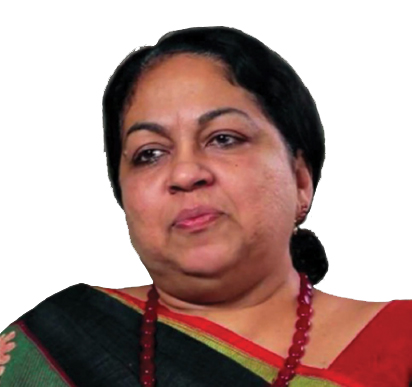 It is very interesting to note that some of the most successful people in the world are the ones who’ve had the most failures.

Thomas Alva Edison made 10,000 unsuccessful attempts at inventing the light bulb, before getting the right one. As he famously quoted: “Many of life’s failures are people who did not realize how close they were to success when they give up” J.K. Rowling’s first Harry Potter book was rejected 12 times before it was finally published. Michael Jordan was dropped from his High school basketball team. Walt Disney was fired by a Newspaper Editor because “he lacked imagination and had no good ideas”. These people succeeded against all odds touched the lives of many people world over, and made their countries proud. They succeeded because they understood that you can’t let your failures define you, you have to let your failures teach you.

Also, unravel the power of visualisation. Visualise success as you dream and pursue your dreams with action. If you have done your best, you should not worry about the outcome. To succeed, your desire for success should be greater than your fear of failure.

Wishing you all he very best!

over 59 years of excellence in education”